The number of Americans currently hospitalized with COVID-19—119,927—is the lowest it’s been since Dec 27, but experts warn a new plateau in virus activity could be lost if variant strains of the virus lead to new surges across the country.

According to CNBC, hospitalization in the United States reached an all-time peak of 132,000 patients on Jan 12.

A New York Times analysis says new cases of any type have dropped by 21% in the past 2 weeks, and 37 states are seeing sustained reductions in cases.

Experts with University of Washington’s Institute for Health Metrics and Evaluation, who have produced several key models throughout the pandemic, said they believe most states are seeing their peak activity now, and cases will decline steadily through the spring due to both seasonality and vaccination.

But the researchers said they have not factored in variants, including B117, into models. Early data, however, show that current vaccines are effective against the variants.

Yesterday during his first briefing under the Biden administration, Anthony Fauci, MD, the director of the National Institute of Allergy and Infectious Diseases, said he was concerned about the variants. Though he believes vaccination will offer protection, at least partially, against new strains, he also warned that more contagious strains—as B117 has proved to be in the United Kingdom—ultimately lead to more deaths and severe illnesses.

Most US adults confused about vaccine 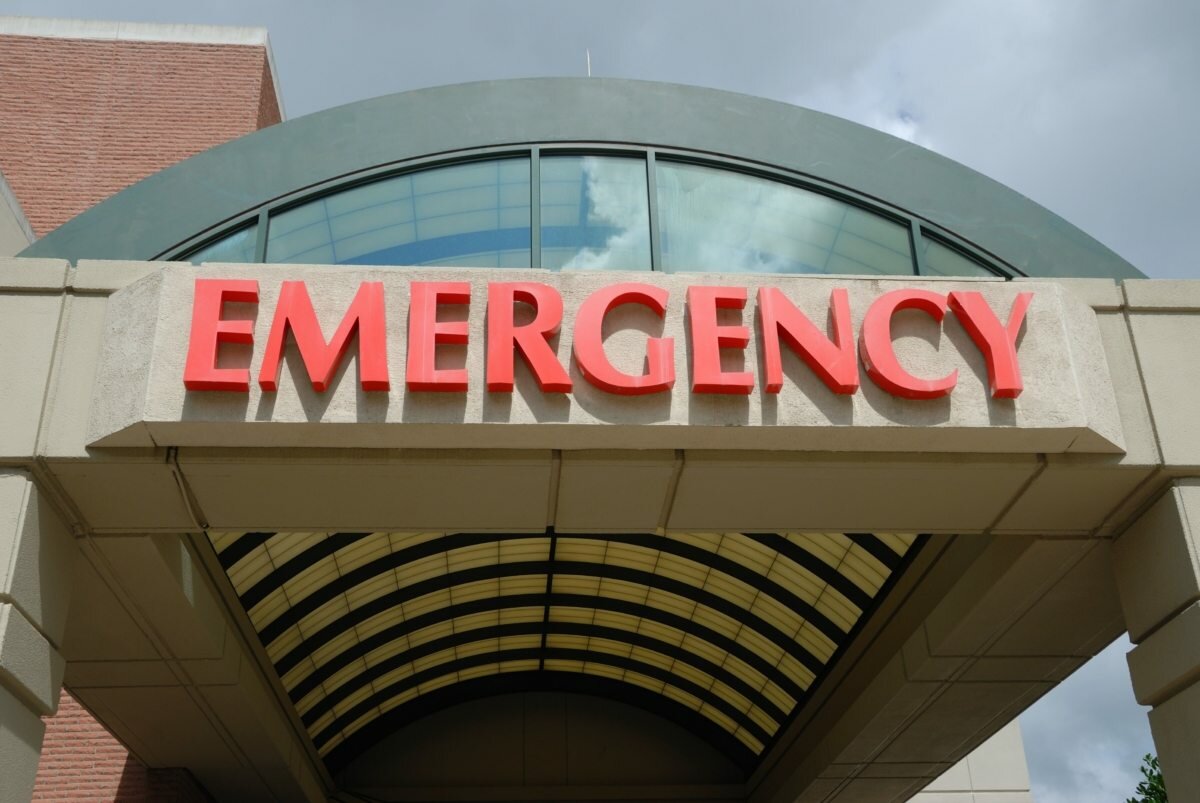