Teenager recovers from near death in world-first GM virus treatment

A British teenager has made a remarkable recovery after being the first patient in the world to be given a genetically engineered virus to treat a drug-resistant infection.

Isabelle Holdaway, 17, nearly died after a lung transplant left her with an intractable infection that could not be cleared with antibiotics. After a nine-month stay at Great Ormond Street hospital, she returned to her home in Kent for palliative care, but recovered after her consultant teamed up with a US laboratory to develop the experimental therapy.

The scientists behind the breakthrough have said bacteria-killing viruses, known as phages, have the potential to be used as an alternative treatment to counter the growing crisis of resistance to antibiotics. 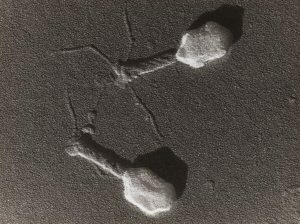