Rogelio Jacinto doesn’t know if he can sing anymore — it’s a struggle just to breathe.

The Salinas resident loves to belt a good song and sang in area churches and at community events for decades. He has also advocated for better conditions for farmworkers alongside Cesar Chavez, served as a board member for the Clinica de Salud system, and worked with five youth soccer teams.

At 68, a Valley Fever diagnosis abruptly changed his life.

“Every night I pray and ask my God, please let me wake up,” he said. “I still don’t believe I have Valley Fever.”

At first, doctors thought he had bronchitis or pneumonia, telling Jacinto that his lungs “sound awful.” His doctor later confirmed that he had coccidioidomycosis, an infection caused by the fungus Coccidioides — commonly known as Valley Fever. 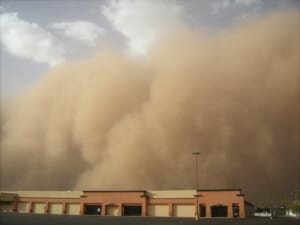