There is an increasing use of so-called emerging substances or substances of emerging concern. These terms describe, inter alia, the replacement of commonly used chemicals in formulations by supposedly less harmful chemicals. A well-known example is the shift from DEHP to higher molecular weight phthalates and later the shift from phthalates to DINCH, adipates, terephthalates, etc. Similar trends can be observed in the case of solvents and flame retardants. Over the years, new compound groups such as perfluorocarbons, UV-filters, synthetic musks, parabens, siloxanes, neonicotinoids and drug residues also appeared on the scene. 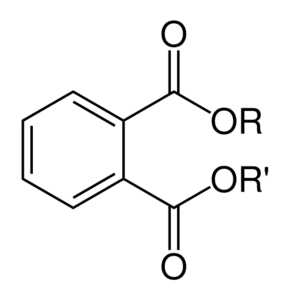