The pace of new COVID-19 infections continued to surge in three international hot spots, led by a large spike in South Korea, with big increases in both Italy and Iran, as at least five countries reported their first cases and illnesses continued to pile up in other parts of Europe.

The World Health Organization (WHO) said today in its daily report that over the past 24 hours it has received reports of 1,160 infections with the novel coronavirus outside of China from 58 countries, raising that total to 7,160, including 104 deaths. 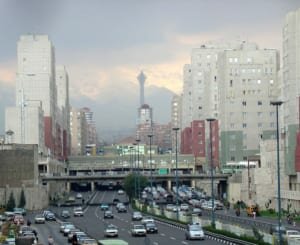