We are constantly bombarded by messages telling us that certain foods will prevent cancer or will give us cancer. Some foods even appear to reportedly do both, depending who you listen to or what you read, making it difficult to make informed dietary choices.

However, broccoli and other similar vegetables are well-accepted to likely reduce the risk of several cancers and today a new study led by researchers at Harvard Medical School and published in Science, one of the world’s most prestigious scientific journals, has suggested that a particular compound found in the vegetable may have potential in both preventing and possibly treating certain types of cancer. 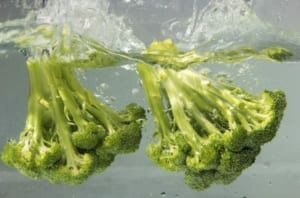