Autism Signs Can Be Different in Girls

Autism Signs Can Be Different in Girls

Their symptoms may not fit autism stereotypes

When you think of “autism,” does a male child come to mind?

It’s understandable if you answer “yes.” Past estimates have suggested that for every female on the autism spectrum, there are four males.

But those estimates may change as we learn more about girls and women with autism, says pediatric psychologist Meagan Adley, PsyD. Autism affects females, too — it just affects them differently.

Sometimes symptoms don’t show up in the same way they do in boys. In some cases they are more severe; in others, they’re less obvious.

As a result, experts think many girls with autism are overlooked, misdiagnosed or diagnosed later, and in turn miss out on the support they need. 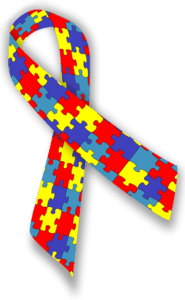 Image by Oberholster Venita from Pixabay