As measles outbreak grows across the country, South Florida remains very much at risk

As measles outbreak grows across the country, South Florida remains very much at risk

In a year that has broken records for the most measles cases since the disease was declared eradicated in 2000, the U.S. has seen 1,123 confirmed cases across 28 states as of July 11, the most since 1992, according to the Centers for Disease Control and Prevention.

Since May 2018, Florida has had 15 measles cases — with three of them coming from Miami-Dade County and one in Broward. And while cases are more rare in the Sunshine State than in California or New York, where outbreaks have resulted in dozens of people infected with measles, Miami-Dade and Broward are among 10 counties in the nation with the highest risk for a measles outbreak, according to a study published in May in Lancet Infectious Diseases. 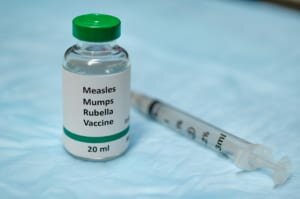